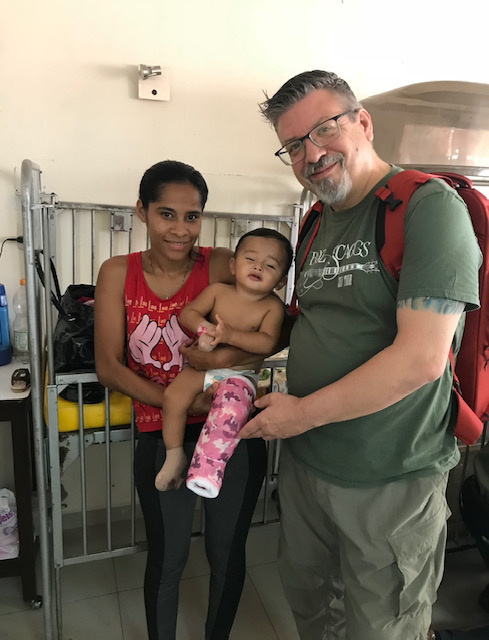 HOW DID YOU LEARN ABOUT OPERATION RAINBOW?
I was referred to Operation Rainbow by a co-worker. 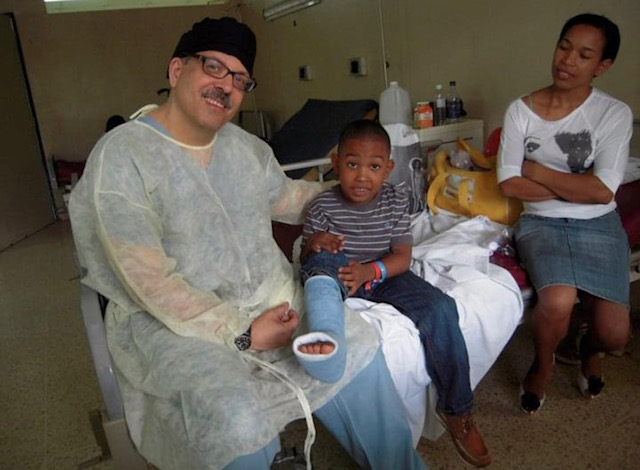 WHAT INSPIRED YOU TO GO ON AN OPERATION RAINBOW MISSION?
I joined Operation Rainbow following a personal tragedy, and my involvement with the organization has changed my life in many ways.

WHERE HAVE YOU TRAVELED ON MISSIONS, AND WHAT WAS YOUR FAVORITE MISSION?
I have traveled to Nicaragua, Honduras, Dominican Republic, Mexico, and Ecuador. I fell in love with Ecuador. It was the location of my first mission. The people are so strong and determined, and the children are warm and happy. 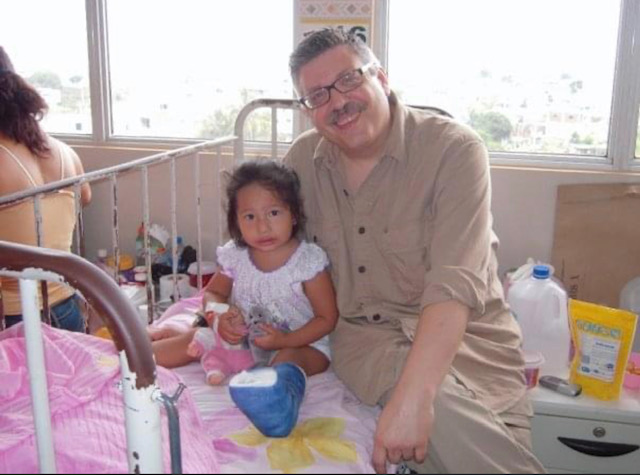 WHAT IS ONE OF YOUR FAVORITE OPERATION RAINBOW EXPERIENCES?
On my first mission to Manta, Ecuador, the team was on the bus heading to the hospital to prepare the operating room and screen patients. As we approached the hospital, we saw a huge crowd of people surrounding the entrance, and I wondered what was happening. The bus stopped, and as the team stepped off the bus, the crowd started cheering and clapping. I realized that the crowd was there to see us! Many parents were there with children on their shoulders, hoping to have their child chosen for surgery. My heart was opened that day. 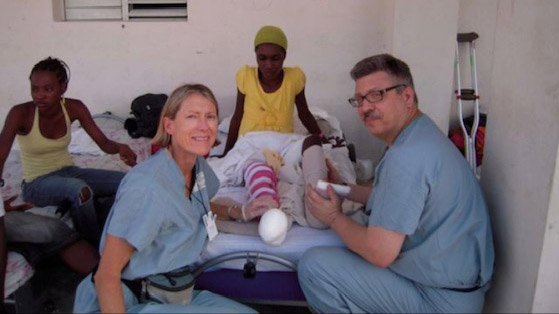 ARE YOU PLANNING TO SERVE ON FUTURE OPERATION RAINBOW MISSIONS?
Absolutely. I have been on 18 missions in 11 years. I can’t imagine a time that I won’t want to serve.

WHAT ELSE CAN YOU SHARE ABOUT YOUR EXPERIENCE?
I have never worked with a more dedicated team than the group I travel with on Operation Rainbow missions. I have learned so much from Operation Rainbow, and I have made many good friends. 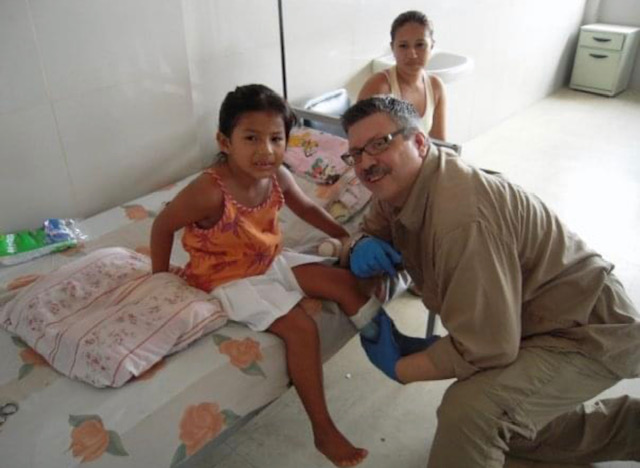 A big thank you to Jon Boone for more than all you do for Operation Rainbow and countless patients around the world!