“…I chose Rainbow because a rainbow is a universal sign of hope and a reassuring promise for renewal. The patients we serve have had little or no hope for a better life. I like to think that our surgical teams restore hope and bring the promise of a better life.”

Operation Rainbow founder Dr. William B. Riley, Jr. found himself outside a rural hospital in the Philippines.

More than 300 children awaited his arrival: each child with a dream, each parent praying for a miracle. “As a visiting plastic surgeon on my first trip to a developing nation, I was completely unprepared for the desperate need confronting me,” he said.

After operating on 15 children over the next two days, Dr. Riley departed with the image of all those faces, all those unanswered prayers emblazoned on his memory. He knew that he would be unable to forget what he had seen and experienced. He knew he had to return.

On the long flight home to Houston, Texas…

Dr. Riley resolved to ask some of his colleagues to join him the next year. They responded with enthusiasm and Operation Rainbow was born.

In 1989, Operation Rainbow realigned its mission to focus mainly on orthopedic surgical intervention—a unique specialty addressing a growing unmet need in developing countries. View Our Affiliates for more information about how Operation Rainbow is working with other non-profit organizations to provide reconstructive and plastic surgeries to needy children.

Now 5,000 volunteers strong, Operation Rainbow continues its mission throughout the world by:

The impact of Operation Rainbow’s work is undeniable – over nearly four decades, we’ve provided more than 17,000 children with an estimated $80M in medical care for just under $4.75M! 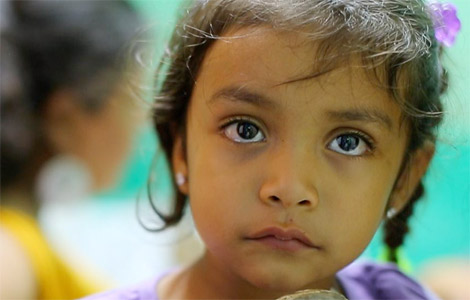 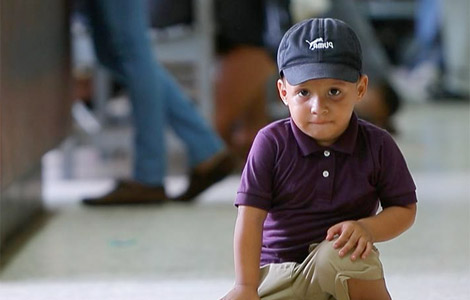 See the Faces
of Changed Lives

© Operation Rainbow. All rights reserved. Site and video by: focus97.com